Oscar Loreto, Jr. was born with a congenital birth defect that caused him to be missing his left foot, left hand, and four fingers on his right hand. As a child, he quickly adapted to his prosthesis and learned to write with both hands. During his high school years, he formed a skating team called VOID with his friends. He is now a skateboarding icon on his Venture foot. Oscar’s positive spirit, determination, and talent make him a powerful force in both the limb loss and adaptive skate communities. He graduated from California State University Long Beach with a degree in Documentary Film Making, which he uses to film, edit, and produce skating videos. Currently, Oscar works for Spectrum Networks and has broken the mold for disabled individuals by working in the TV and film industry. He is a proud husband and father who continues to live out his pro skater dream by being part of a prestigious board of directors for organizations such as The Sheckler Foundation and USA Skateboarding. Oscar’s sponsors include College Park, Unmodern Industries, Bones Wheels and Bearings, Chronic LB Pain and Relief Center, Geesource, and Stickerwallets. 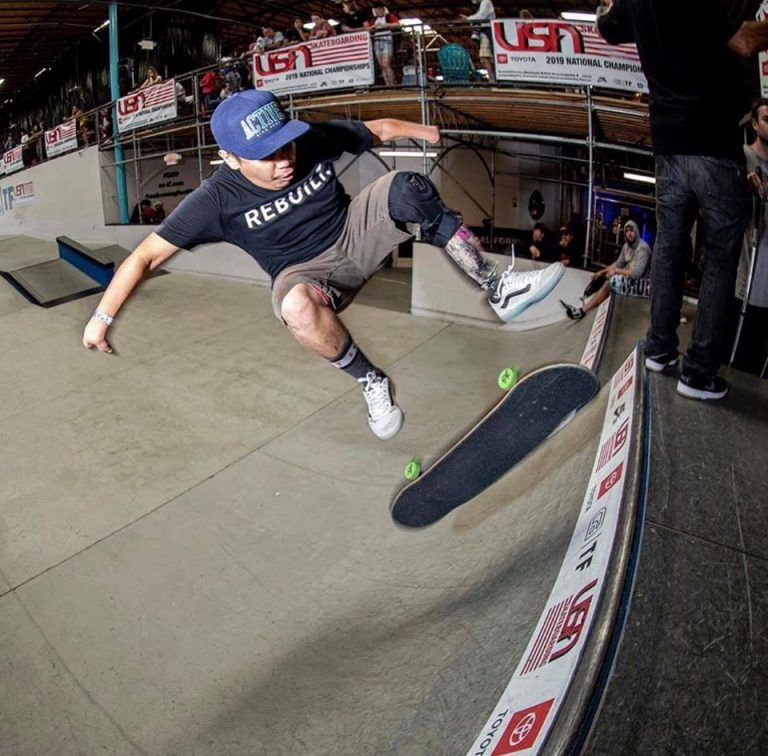 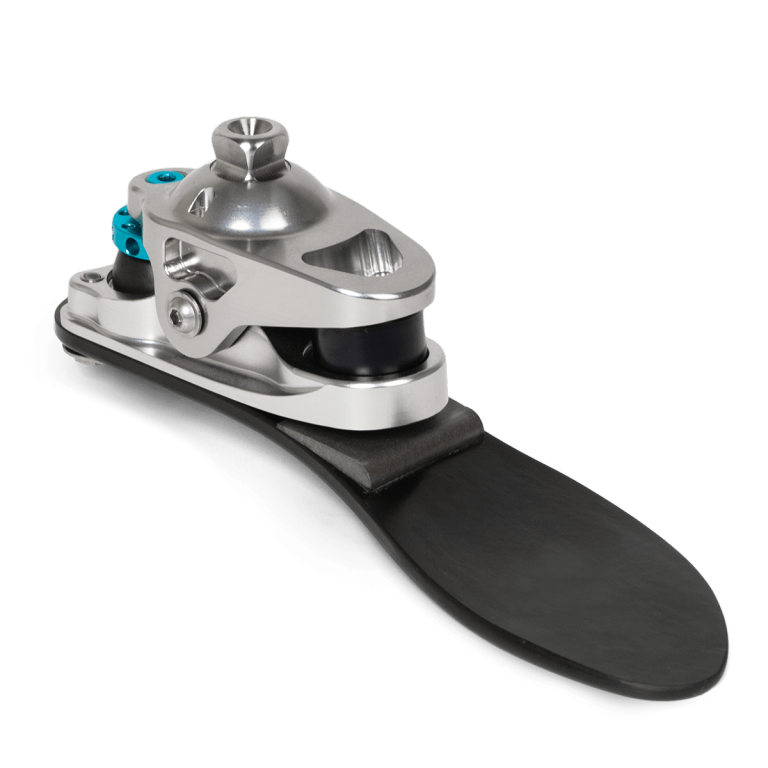 I never thought after just one week of walking and skateboarding in the Venture foot, that there’d be a new spring in my step! The Venture foot feels great and I can already tell it is durable because after one skate session with it I was ollieing off stairs with no problem. The Venture foot is so good! I’m stoked College Park could hook me up. They make the best feet out there in the industry!