At just eight years old, Zach Gowen lost his leg above the knee to osteosarcoma. Zach defied the odds and went on to become the world’s first amputee professional wrestler! At 19 years old, he signed a three-year contract with the World Wrestling Entertainment and was featured prominently on their television program Smackdown! being involved in on-air story lines with cultural icons like Hulk Hogan, Roddy Piper, Brock Lesnar, and Vince McMahon. He competed on American Ninja Warrior and is now a DDPYoga instructor, motivational speaker, mentor, and author. He loves spending time with his wife, Kelly, and their two sons, Nolan and Henry. As a volunteer and mentor with Children’s Hospital of Michigan, Zach spends time helping children navigate their cancer and limb loss journeys with hope, light, and resilience. 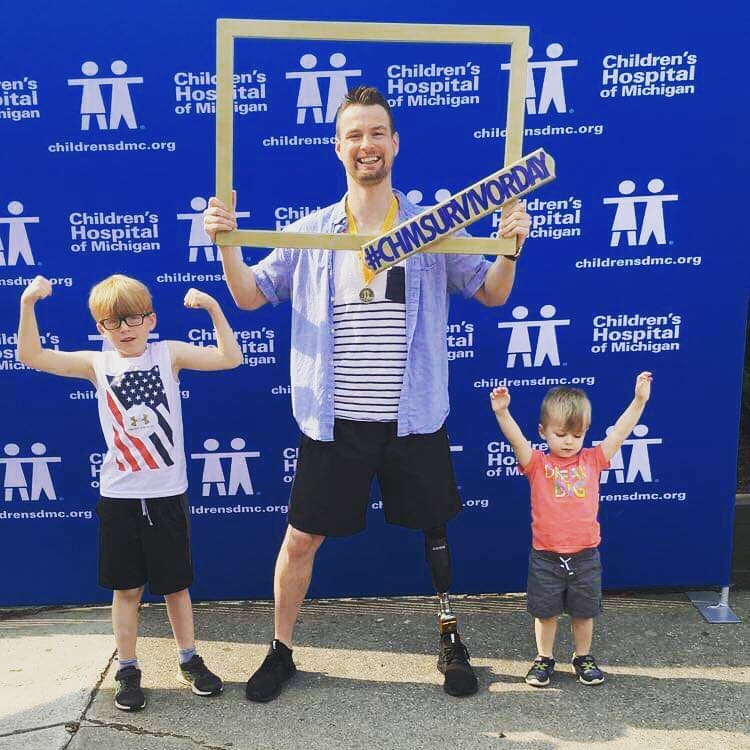 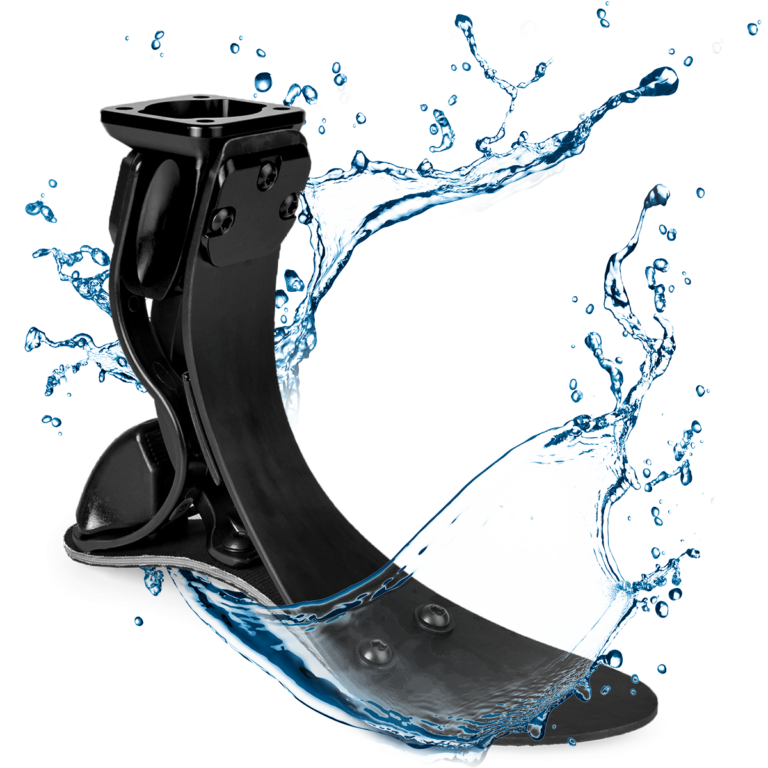 The first week on my Soleus foot, I was on the road for five days—two plane rides, 500 miles in a car, on my feet every day working. The Soleus has been an absolute game changer! On it, I was able to run for the first time in 28 years. More importantly, it’s provided excellent stability, comfort, and energy return on a day-to-day basis. I’m very grateful to say the Soleus foot has added to the quality of my life.