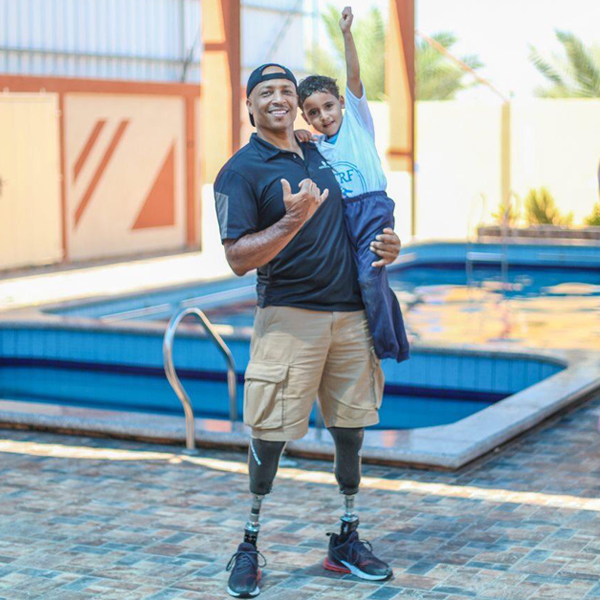 Reggie Showers lost both of his legs at the age of 14 from an electrical accident. Determined to live his life to the fullest, Reggie went on to become a two-time IDBA Motorcycle Drag Racing World Champion, professional speaker, pilot, rock climber, and adaptive snowboard instructor. Reggie is also passionate about being a great father and helping out friends and family with construction projects. He attributes his successes to mentors, determination, hard work and his College Park Trustep feet. Though considered an extreme athlete, Reggie loves the everyday comfort he gets from his Trustep feet.

I’ll start my day with a long walk and running errands. After I put my legs on in the morning, I don’t take them off until I go to bed in the evening. A lot of that is due to the comfortable fit of my sockets, but a lot has to do with the comfort of my feet as well. I’ve been told that I have a great gait. As a longtime amputee, I’ve worn many legs and it hasn’t always been like that. I started wearing my Trusteps in 2001 and haven’t looked back. 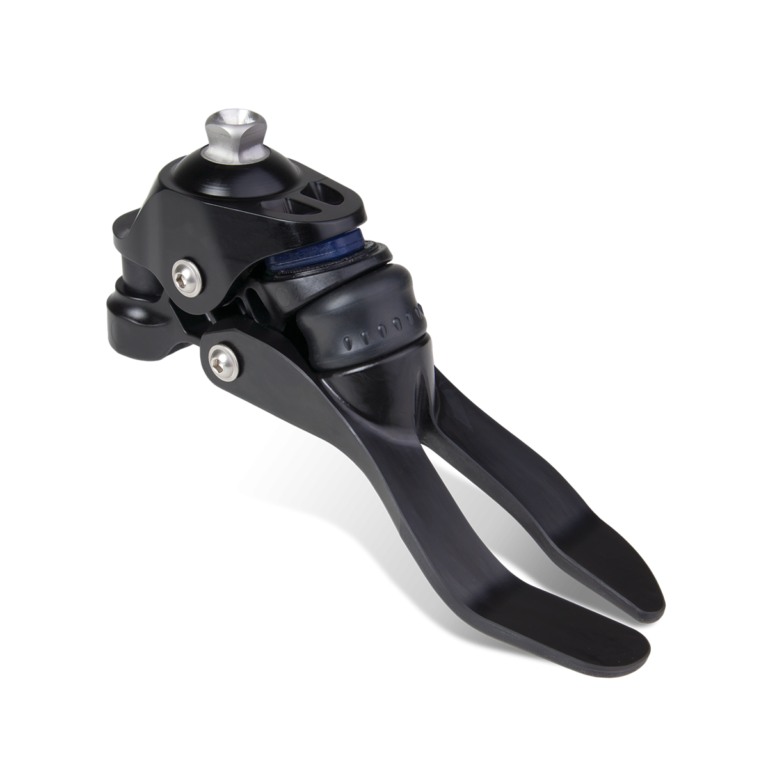